DERT A looser, secular conception of the myth of the choicewhich flattens the hierarchies between the poetical and the documentary, between stories and memoirs, historical and modern, diary and experiment, political and ethnical

DERT Modern societies are fixated on the idea of choice. Oursystem is built upon the argument that people freely make choices and bear responsibility for them.

DERT Raises questions about the choice through the disappearing practice of women transforming themselves into men as a means of upholding their family honour and surviving in an isolated and intensely patriarchal part of the world. The case involves a conscious choice, a defiance, in full awareness of the consequences and with no relapse, there is no second choice after such a decision. 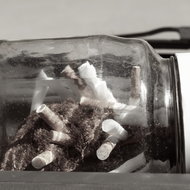 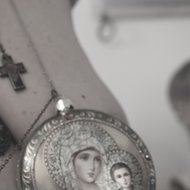