Rusalki: between worlds, between death and the dead. This rich archetypal tradition, linked to the character of Rusalki from Slavic mythology, was an inspiration for the creation – based on legends, songs and rituals – of the scenic ritual.
Restless souls of Rusalki, miraculous female characters as symbols of potent, not yet realised female creativity; weavers of natural cycles and erotic primordial bonds between man and nature are the main protagonists of this non-narrative music theatre.
"Songs of dark laughter" in archetypal adventure, in a ritual beyond the limits of reason are metaphysics of the good and the evil.
Scenery inspiration comes from the ancient Greek treasury, songs "from soil and water", "screams, cries, laughter and songs" are based on traditional Slavic melodies and modern works of music.

... a full-blooded synthesis of mythical, historical and topical materials on which it is based ...
Delo

... it is hardly possible to do more – the final effect depends solely on the sensibility of the audience ...
Delo

… it is all harmonious, precise to such an extent that we can talk about a professionalism of the choir Carmina Slovenica, a performance rewarded with audience’s ovation …
Bündner Tagblatt

... principles of the Apolline and the Dyonisian, the lyrical and the wildly ecstatic, recognizable mythical fragments and abstractions interpret with convincing expressiveness ...
Delo

… an utterly balanced concept in which no vocal, choreographic or set element dominates …
Delo

... domineering in its inventiveness of the choice of repertoire as well as sound perfection, but mainly in transformation of the classical concert project into a complete audio-visual performance …
Delo

... it is impossible not to admire the physical positions where their angelic (demonic) voices come from …
Večer

... a unique pantheistic manifestation of the night of this collective of women …
Glasna 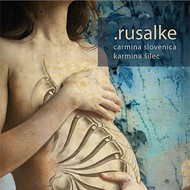 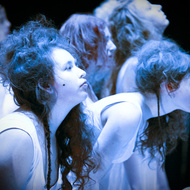 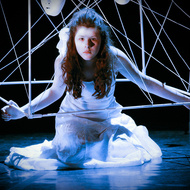 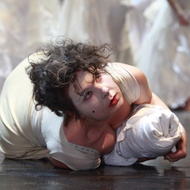 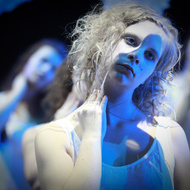 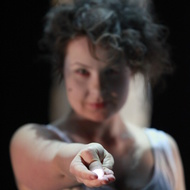 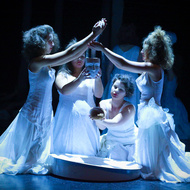 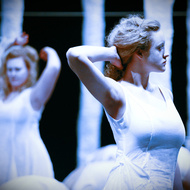 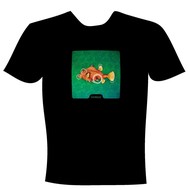 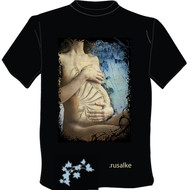