It’s true, a shout is loud.

Spixody explores music and sound poetry of the 20th and the 21st century in vaudevillian form. With the selection and performance of music and sound poetry it is a project that reflects re-integration of word, music and partially movement, as it is understood in the concept of Greek mousiké. The structure of the performance is influenced by popular entertainment genres, especially by theatre of sequences, episodes and varieté. Nowadays there are not many opportunities to tune one’s sensory life to one mood for a long time; one wants change, diversity, variability – varieté. Therefore the formal principle of the succession of acts in vaudevillian pace with the technique of making a quick point.

Spixody was pronounced the most experimental performance of the 12th Teatarfest Sarajevo festival in 2009.

… a convincing expedition to a new sensing of sounds, vocal techniques, different value hierarchies in the arts …
Večer

… an important refreshment … aesthetics which seduces with its wit, inventiveness and caricature of trendy reality and the history of culture …
Delo portal

... the performance is perfectionistic ... the interpretation is so convincing that it  captivates ...
Večer

… Spixody, the last in the trilogy, is hilarious …
Delo

… and so again we were witnesses to brilliant "execution" …
Dnevnik 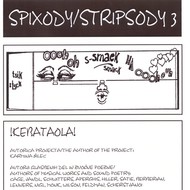 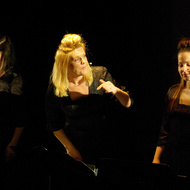 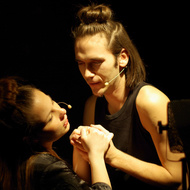 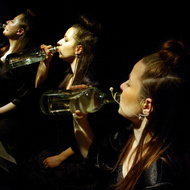 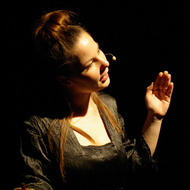 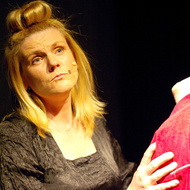 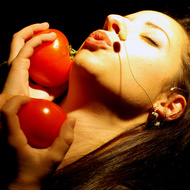 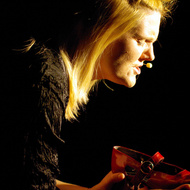 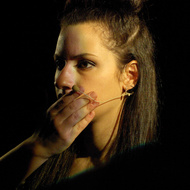 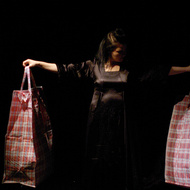